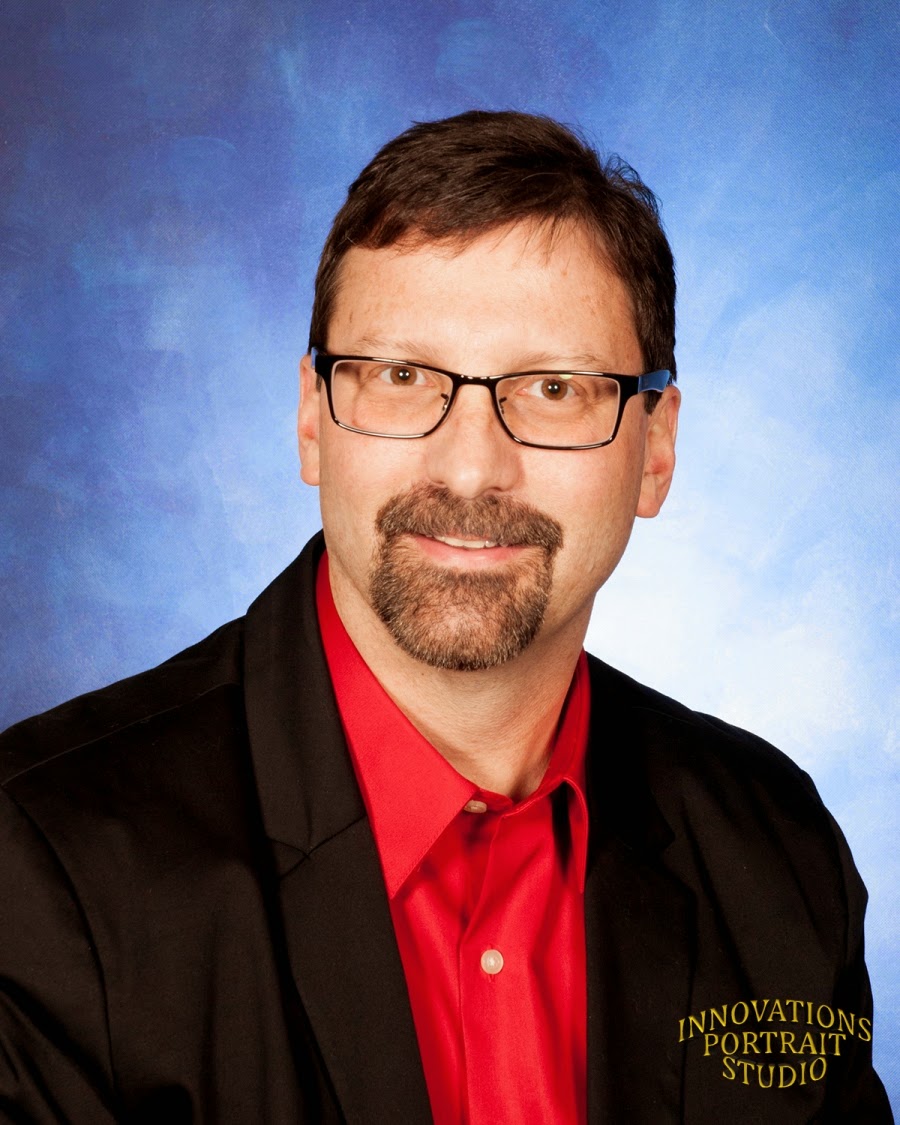 In honour of the book launch, THE TRAZ School Edition is being offered as one of the Rafflecopter prizes so be sure to enter the draw below!


Today's post is sponsored by THE TRAZ School Edition

"I just had to finish it; I needed to know what was going to happen next..."

"I liked the... Discussion and Teaching guide at the end"

Tell us, Laurence, what inspired you to write this series?
While growing up, I always envisioned a superhero that had many ultimate powers and a unique weapon. When watching the nightly news and hearing all the bad things around the world, I wished I had powers that could stop natural disasters, find people that were missing and put an end to wars. Have you ever felt that way?

My boyhood years were consumed by baseball, football, track, taekwondo along with other undertakings, so I didn’t act upon my writing and my thoughts.

One day in 2006 while working in the steel processing business, my place of employment for almost fifteen years changed hands for the third time and I was fighting for my job, again.

In the same year my first granddaughter, Kendall, "Papa's Angel" was born. This was one of the most uplifting moments of my life – one of the few times I remember crying with happiness. It was during this time when my emotions were running wild that I became inspired as well as determined to put my pent-up thoughts on paper.

My first novel was published in 2012. I am now celebrating the release of the second novel in the Metatron series: METATRON: The Mystical Blade

Thirteen-year-old Tyler Thompson is on the verge of becoming a superhero, but he must prove himself so he can earn the remainder of his superpowers and fulfill his destiny.

When his grandfather, Benjamin, is held prisoner at AREA 51, where the eternal powers are presumed to be hidden, Tyler attempts to penetrate the base’s heavy security. However, Dr. Mason Payne, the evil scientist who killed Tyler's father, has insidious plans of his own.

Hunted by an unknown entity, Tyler races against the clock to retrieve the superpowers, rescue his family and help the others who are depending on him. And when all hope seems lost, help comes in a power he didn’t know he possessed—a mysterious weapon known as The Mystical Blade.

Get METATRON: The Mystical Blade for only $3.99! 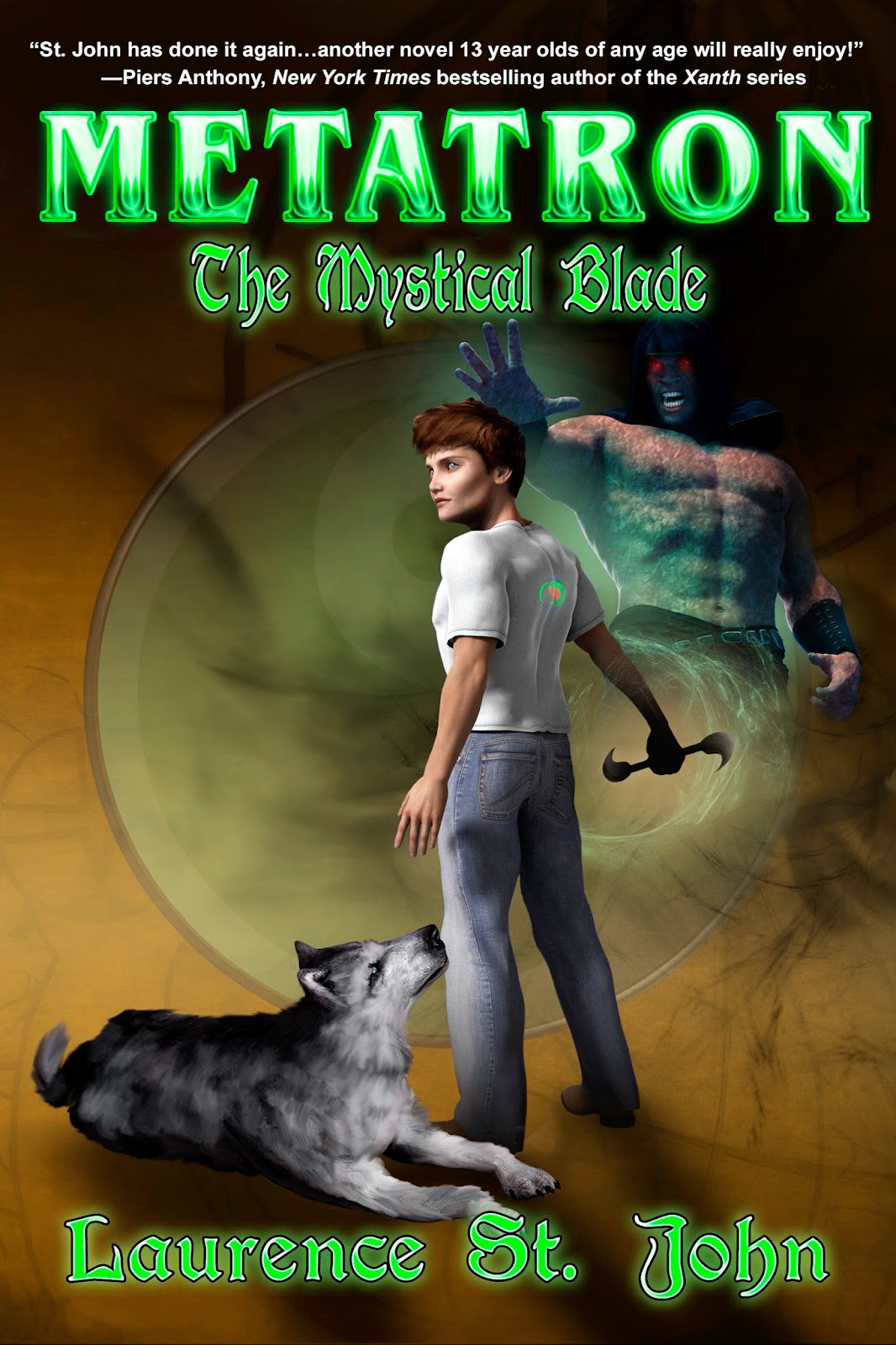 Enter for a chance to win one of several eBooks or $120.00 Amazon Gift Card!

If you have a chance, Laurence would be grateful if you could write a Customer Review. It should only take a few minutes of your time - Thank-you.


A little about Laurence

While working in the steel industry, my place of employment changed hands for the third time. Fortunately I was able to retain my job.
In the same year my first granddaughter Kendall was born. This was one of the most uplifting moments of my life. It was at this time when I became inspired as well as determined to write my penned-up thoughts on paper.
A few years later, and many hours of writing, editing, revising and re-editing, it was finished.  This journey had many bumps and curves in the road but at the end, it was all worth it.