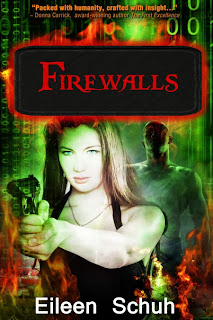 "A gritty, fast paced thriller."
Posted by Eileen Schuh: at 1:23 PM No comments:

Criminal Minds at Work: PTSD - leaving the pain behind

Criminal Minds at Work: PTSD - leaving the pain behind: There have been many headlines lately about soldiers and police officers not receiving the treatment they need for Post Traumatic Stres...
Posted by Eileen Schuh: at 11:50 PM No comments:

The most popular of my video book promos during my recent library tour was the live-action SCHRÖDINGER'S CAT trailer. It mesmerized my young audiences and thrilled the adults, too.

I used it to demonstrate how 'showing' is more powerful than 'telling'. This video has no written words, other than the title, my name, and the credits at the end. It's all show... (and I'm in it!)


SCHRÖDINGER'S CAT  is a WolfSinger publication and is on sale all month! Pick up a copy, send a copy to someone you love, to those who have everything...except a great SciFi from a Canadian author.


To celebrate the holidays we are offering a 25% discount on WolfSinger Publications titles
For print titles - please visit our CreateSpace Store front and use discount code 3XFTQXKK at checkout.

For those who prefer eBooks over print books - the following titles are also discounted 25% at Smashwords.

You have to use the discount code for the specific title. (Unfortunately, Smashwords is not set up to generate a single promotional code for all titles.)

All About Eve - Discount Code - UG58A

The City Under the Bridge - Discount Code - WC42C


Feel free to spread the Holiday Cheer by sharing this discount information with your friends.
Posted by Eileen Schuh: at 11:17 PM No comments:

We are a collective of YA authors who have come together to spread the word about the newest, bold, gritty fiction. Our genres include realistic, contemporary, historical, magical realism, and paranormal--with a healthy dose of suspense woven through all of them. 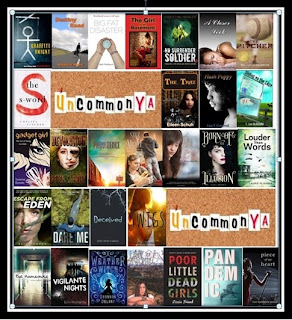 For an early Christmas gift Uncommon YA is offering YOU the chance to choose your prize. Click on the titles below to learn more about each one.
You can add it to your Goodreads shelf while you're there! 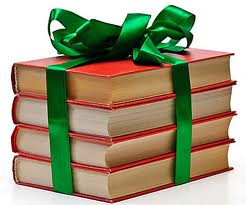 WARNING. It will be a tough choice choosing just one to win!

Scroll through the titles to find the Rafflecopter entry form 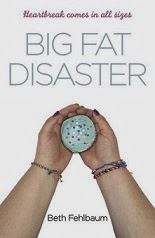 6 people will win their choice of the selected titles.


Delightful December Giveaway brought to you by FIREWALLS

"Be prepared for a rollercoaster of emotions..."


"Packed with humanity, crafted with insight."


Eileen Schuh, Canadian writer www.eileenschuh.com
Posted by Eileen Schuh: at 4:00 AM No comments: