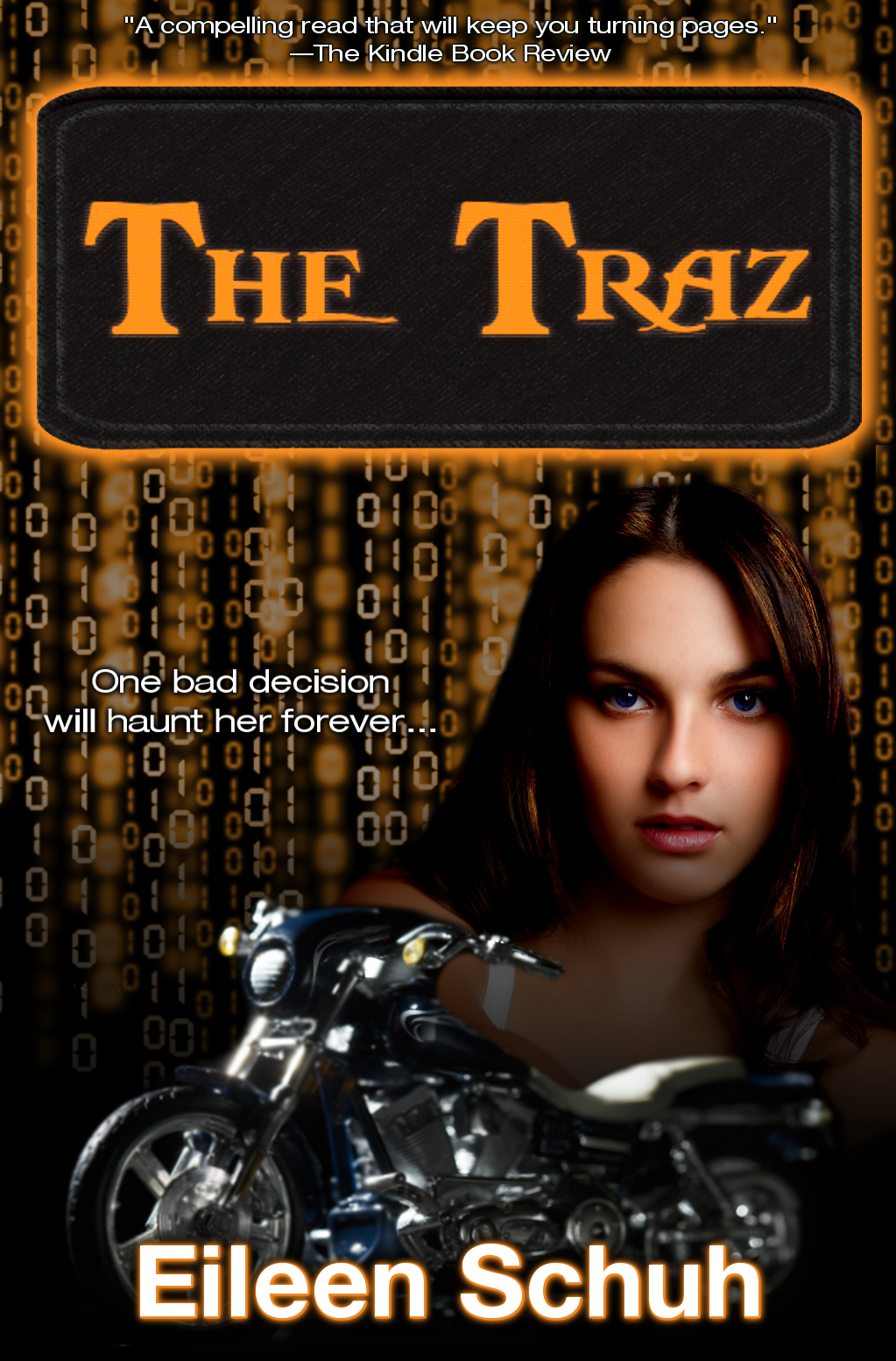 THE TRAZ is my debut novel and that makes it very special. It is also the first book in my BackTracker Series—the launching pad for a life-time of stories told to me by the wonderful BackTracker characters.

THE TRAZ is about how these fascinating characters all met—way back in 1995-96 on the Canadian prairie in the rustic cabins of the THE TRAZ biker gang compound. Young Katrina Buckhold was only thirteen, grieving and depressed but possessed by a sense of adventure common to those of her age. In THE TRAZ, she does not yet comprehend her own mortality and thus, does not see the danger into which she rides.

She’s looking for a purpose to her life, a reason for being, a future. Brilliant, bullied and so very alone—she’s seeking a place to belong. Katrina quickly learns that the gang will let her hang around the edges of their lives—for a price. And that price, is oh, so very steep. 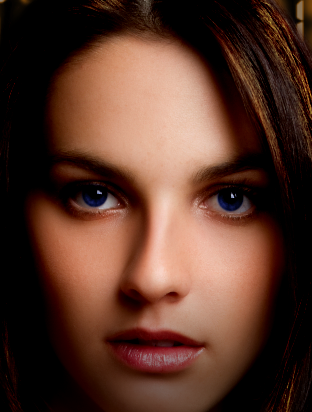 We meet the bikers—soulless, violent creatures, who can kill a man without blinking and make others watch along with them. Driven by the lucrative illicit drug trade and perhaps by Lucifer himself, Gator and his band of mad men connive with like-minded psychopaths around the world to fill their coffers and spread their destruction. Their wealth and influence intrigues Katrina; she’d like a piece of that power and it just may be hers if she bonds with Shrug.

In THE TRAZ we meet Shrug, a giant of a man and the keeper of many secrets. We learn little of what’s behind his brawn and his sharp wit and his vacant slate-grey eyes...but we sense, along with Katrina, that he is not what he seems, that somewhere within him there beats a giant heart.

We meet undercover cop, Corporal Chad Leslie, whose good looks replete with broad shoulders and endearing chuckle, rides into that biker compound and straight into Katrina’s heart –and who may just stay there forever.

We meet Sergeant Kindle who is likely the wisest, kindest, most honest man we’ll ever meet in fiction and will never meet in real life. He is who he is and we all need him to be just that.

THE TRAZ is just the beginning of all the BackTracker characters’ stories and that goes without saying because living for a year with a biker gang will affect them all for a lifetime—for an entire series.

THE TRAZ Book 1 in the BackTracker Series also comes in a School Edition replete with a Teaching/Discussion Guide plus a list of international resources for those dealing with, or wanting more information about, the social issues touched on in the novel—such as depression, addiction, gangs and illicit drugs.


What the reviewers say about THE TRAZ:

“The action and dialogue are visceral, relentless, and blisteringly fast”
“I recommend this dark and compelling story”
“Raw and emotional with fast-paced, gripping tension”
“Full, rich characters and compelling storyline”
“An engaging read that is both entertaining and thought-provoking”
“The first of a series, igniting an appetite for the sequel”
“Great strong story—a wonderful read”
"I found that it was hard to put down (even for sleep)"
"I just had to finish it; I needed to know what was going to happen next..."
“Katrina tends to illicit a whole range of emotions in the reader..."
“I'd recommend reading THE TRAZ today - you'll thank me for it”
"This is a hard-hitting novel…”
“No shirking the grim reality of stepping to the wrong side of the law”
“...but nothing is quite what it seems.”
“THE TRAZ is an amazing book”
“This book is highly recommended”

Available in both eBook and paperback formats on:

And other fine online stores.

If it is not on the shelves of your local bookstore or library, you can ask to have it ordered in for you. 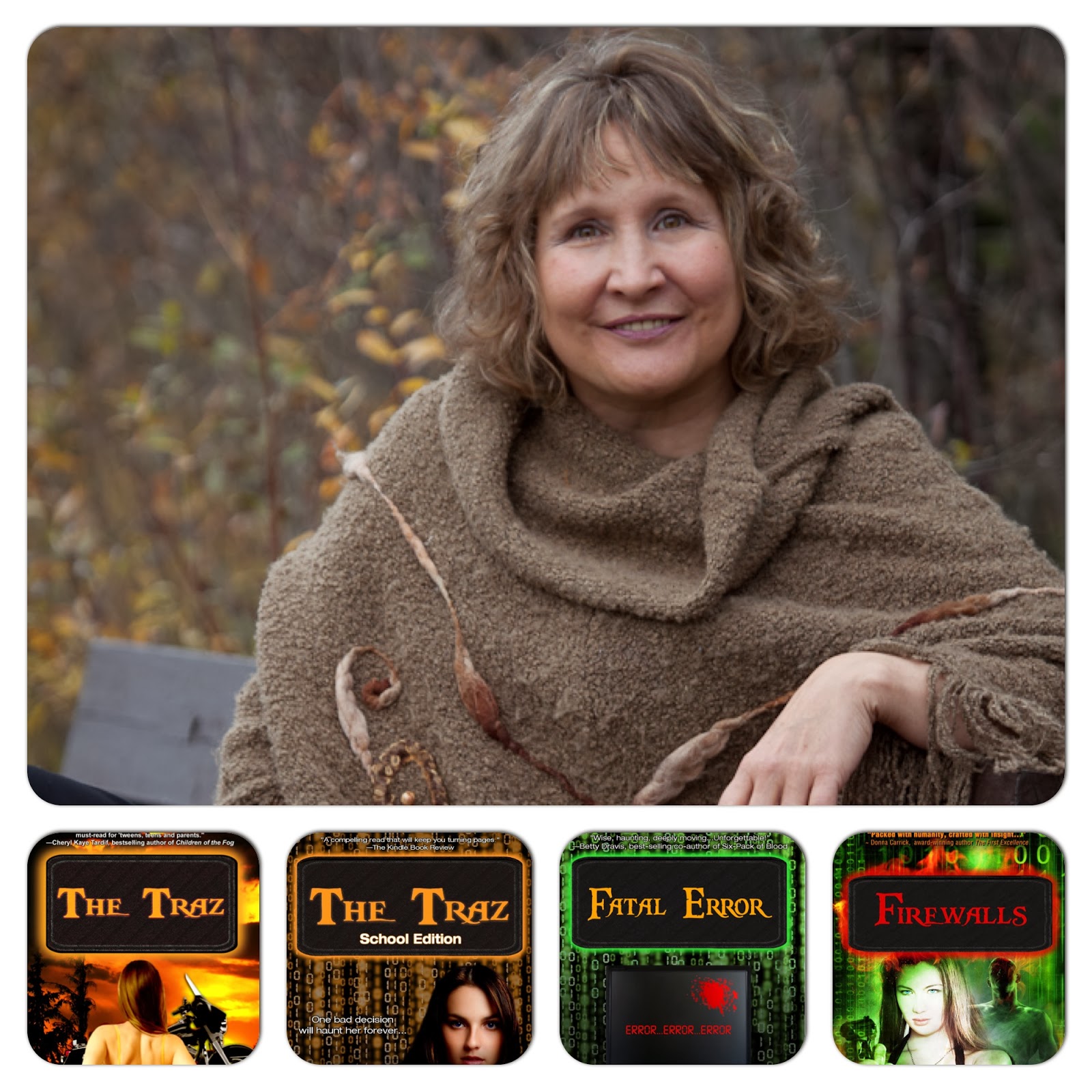