I found FATAL ERROR one of the most difficult books to write. Although targeted at teen and ‘tween readers, it explores the complicated subject of justice.


An adolescent’s brain is just beginning to comprehend the grey areas between right and wrong and fair and unfair, concepts that set the foundation for a mature sense of justice.
FATAL ERROR Book 2 in the BackTracker Series could well be a teen’s first brush with a novel whose characters are neither pure evil nor super heroes, a story which forces them to judge for themselves what is right and wrong and decide where justice lies.


Keeping the literacy skills of youngsters in mind while exploring these difficult concepts challenged me. I’m proud, though, of how it turned out. Although written deceptively simple, many passage contain layers of meaning, making FATAL ERROR an interesting read for both youngsters and adults.


In this scene from FATAL ERROR, young Katrina is perjuring herself on the witness stand as she desperately tries to conceal her guilt…or is she? 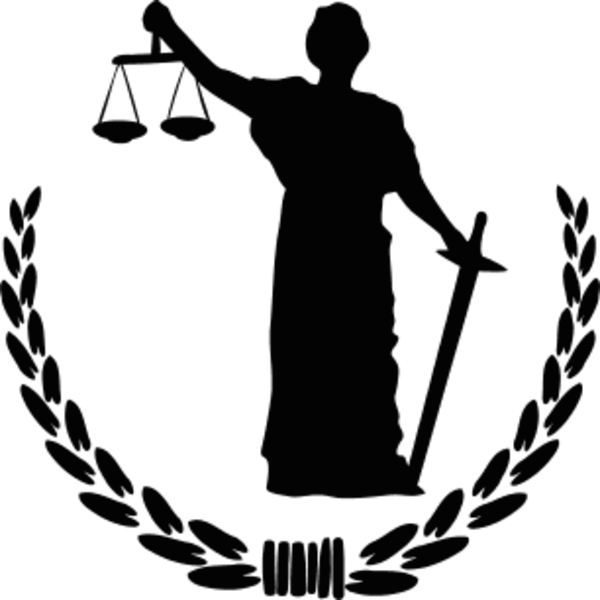 Tears smudged her vision. Her mouth trembled at the memory of poor Lukas and she began to sob. Soon her cries were streaming through the microphone into the hush of the courtroom. "Lukas didn't deserve that!”


She wept for him, for her dad, for the girl she had once been—before The Traz had destroyed her. It seemed like she sat there forever, weeping and trying to wipe clean the stain of murder on her hands—in her soul.


"Are you finished with the witness?" the judge asked.

Even the adults don’t always get it right in FATAL ERROR. Here Sergeant Kindle and undercover officer, Shrug, debate guilt and blame. Whose fault is it that Katrina was traumatized during her year with The Traz biker gang? Although Shrug invited her to ride with him, Sergeant Kindle was his superior officer in charge of the undercover operation...


"You once asked if it was fair that I didn't tell you outright that I’d involved the girl. It wasn't fair,” said Shrug.


"When I asked you if it was fair, it's not like I already knew the answer," Sergeant Kindle replied.


"You know the answer now?"


"I know your answer now. Not sure about mine."