Assault: why it doesn't get reported

In light of the ongoing saga about Canadian media star Jian Ghomeshi and allegations against him of assault and sexual assault, I’d like to explore why victims of trauma often don’t talk about it—to anybody.

Although sexual assault plays no role in any of my novels (so far), violence does. In THE TRAZ 13-year old Katrina witnesses violence and her reaction to that terrible event—refusing to talk about it—is common.

In media interviews with some of the women leveling accusations at Ghomeshi, they're asked if they reported the assault to police. To many of us, it adds validity to an allegation if a victim took such  action. If they didn't feel compelled to report it, it seems to increase our suspicions that it didn't happen or that the event must have been insignificant.

Victims don’t know what happened, so talking about it is impossible. Even first responders, trained to deal with unbelievable tragedies, often find themselves sitting at their desks after attending a traumatic event—pen in hand, unable to find a single word to put in their incident report, unable to say what they saw and did.

This is because we deal with reality by comparing what is happening to previous experiences. If something happens that doesn’t fit with anything we know about life, or anything we’ve ever before seen or experienced, we won’t have words for it and without words, we cannot analyze it, share it, or research it.

Victims know what happened, but don’t have the words for it. This is often true of child victims with limited vocabulary, but also for others. Few of us are well versed in the violent side of life, or the sexual side of life. Our experiences with such things are limited, as is our vocabulary. Even though we may have watched violent TV programs or movies and have a visual appreciation of violence, those images are often devoid of descriptive phrases. Here’s an excerpt from FATAL ERROR where young Katrina is being questioned by police officers, Debra and Chad, about what she saw in that metal shed, one cold October night.


"You've never talked about it, have you?" Debra said.
Katrina shook her head.
"I could tell by the way you flinched every time Chad said 'murder.'"
"Words will make it worse."
"I don't think so, Katrina. If you can say the word 'murder,' you can say 'suspects, evidence, motive, opportunity.' These are tangible things to chase down and handle. If you just have a bunch of horrible feelings floating around, how do you do anything with them?"

Victims are afraid talking about it will ‘make it real’. It is easier to not talk about and pretend it didn’t happen. Here’s an exchange from FATAL ERROR when Katrina explains why she won’t talk about the trauma. (Excerpt: FATAL ERROR)

"Words will make it real,” Katrina said.
Chad's eyes zeroed in on hers. "It's not words that make it real. With or without your words, the murder was real. I can show you the crime scene photos. You can see how real it was." His jaw clenched and unclenched. "There was real blood all over the real place, Katrina. I bet there were real screams too, weren't there?"

Rather than report an assault, victims dismiss the event, adopting their abuser’s explanation of what happened. If victims have had little experience with violence and are fearful of their abusers, dependent on them, or hold them in high esteem, they are in a very vulnerable state following an assault. This paves the way for victims to quickly believe what their abusers say happened.

They might say the victim won’t be believed because there are no marks, no evidence, and the abuser will be more credible than the victim because they have a higher station in life, powerful contacts, no criminal record, etc

The effect on the victim’s loved ones may also be brought up, such as telling the victim to consider what it will do to their kids if the assault is reported. Abusers often promise that it will never happen again.

Abusers might not say a thing, continuing on as if nothing untoward happened, insinuating strongly that an assault did not occur, that everything was and is normal.

The news headlines and accompanying social media commentary about the Ghomeshi events are therapeutic for all victims of assault. We are all learning words for what happened, and with that we are increasing our understanding of things like date rape and domestic violence.

With words, we can share what happened to us with others and get perspectives on the violent events in our lives aside from our own shallow understanding of events and those of the abuser. We can research our situation.

With words, we can finally face up to events and begin the process of healing.

Aside from all that, we’ve learned the necessity of speaking out, as soon as possible, not only for our own benefit, but to prevent the aggressor from victimizing others.

Finding the words is brought to you by 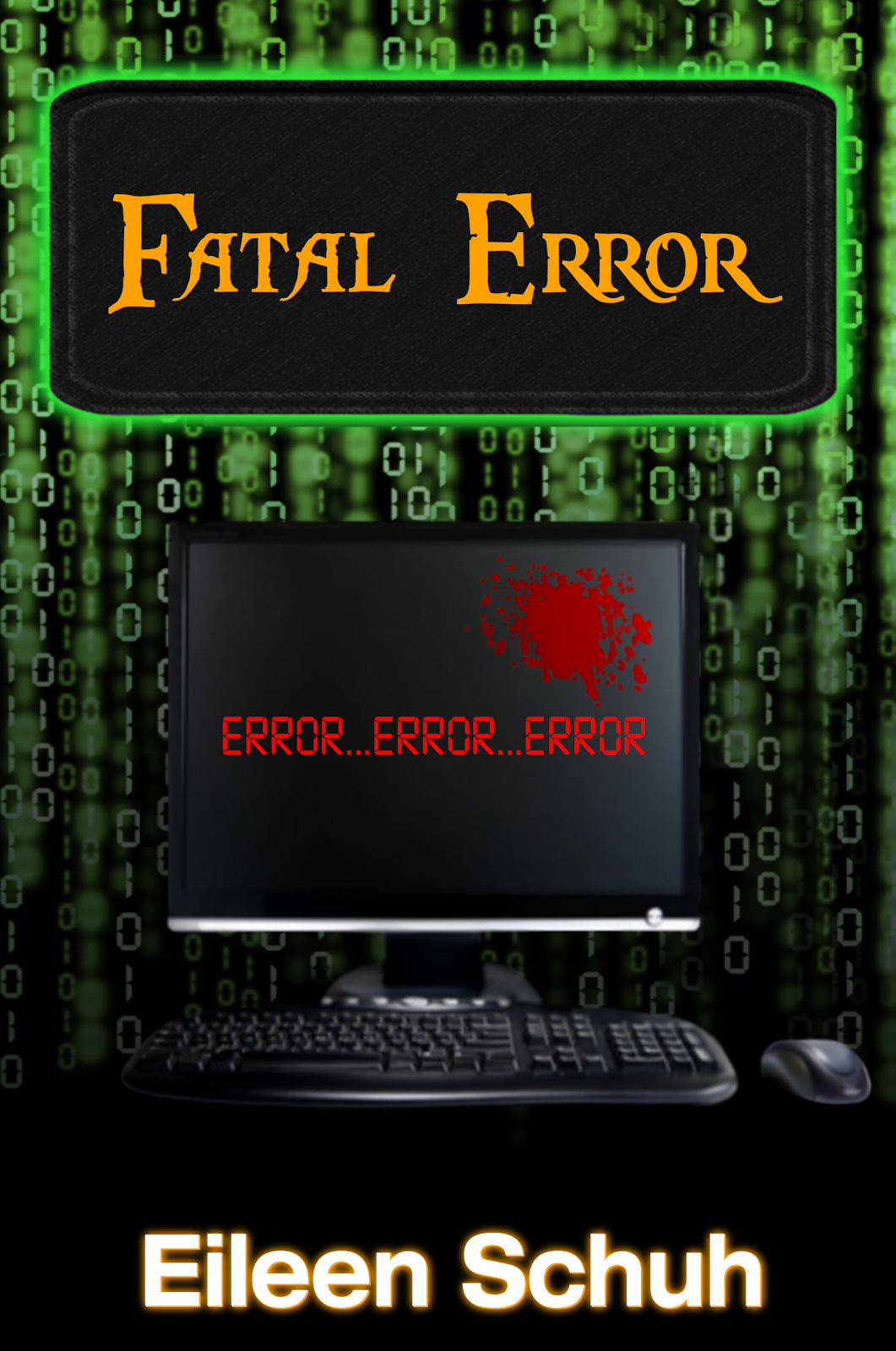 “Courage and insight make for a compelling read”

“The very best in today's motorcycle gang stories just got a little better.”

"...brilliantly entwining the characters and their lives through dialogue"

“...excellent pacing. It's a worthy sequel to the explosive ‘THE TRAZ’.”