The elusive BIGFOOT BOY - Only 99₵

Grab the Elusive Bigfoot Boy
for 99₵
This week only! These characters conspire to keep this rollicking story moving quickly.

"a surprising and satisfying ending."

"McKinnon's protagonists are outsiders - aliens to Earth, and strangers to their own people…"

"Their problems are the same questions that face her YA audience: Who am I? Am I good enough? Where do I fit in?"

Grab a copy for yourself today for 99 cents on Amazon and tell your friends about it.
BIGFOOT BOY 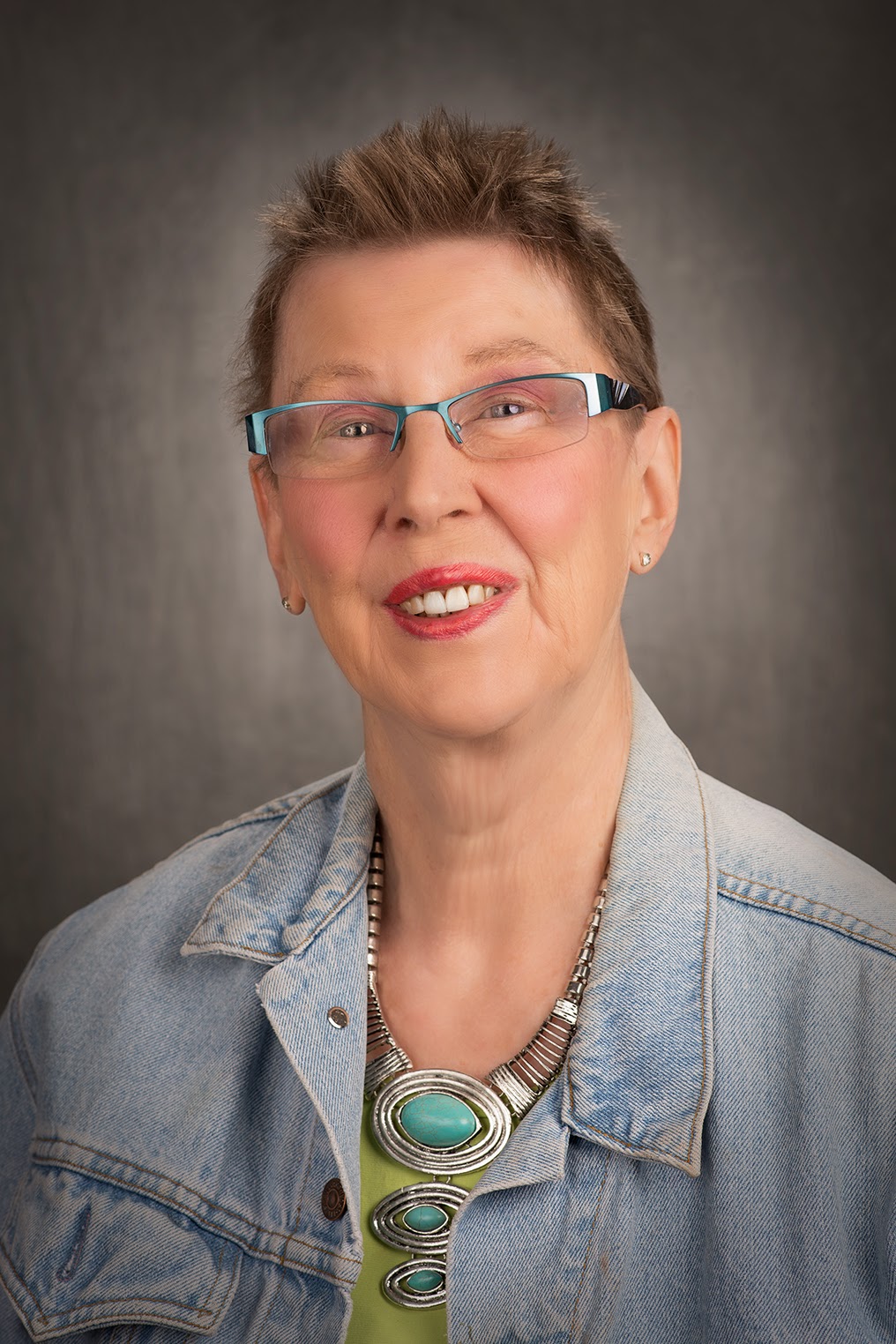 Kenna McKinnon is a Canadian freelance writer, author of SpaceHive (Imajin Books 2012), and Bigfoot Boy: Lost on Earth (Mockingbird Lane Press 2013), as well as Benjamin and Rumblechum, The Insanity Machine and DISCOVERY: A Collection of Poetry. Her most memorable years were spent at the University of Alberta, where she graduated with a degree in Anthropology. Kenna is a member of the Writers' Guild of Alberta and the Canadian Authors Association.


BIGFOOT BOY: Lost on Earth has been brought to you by: 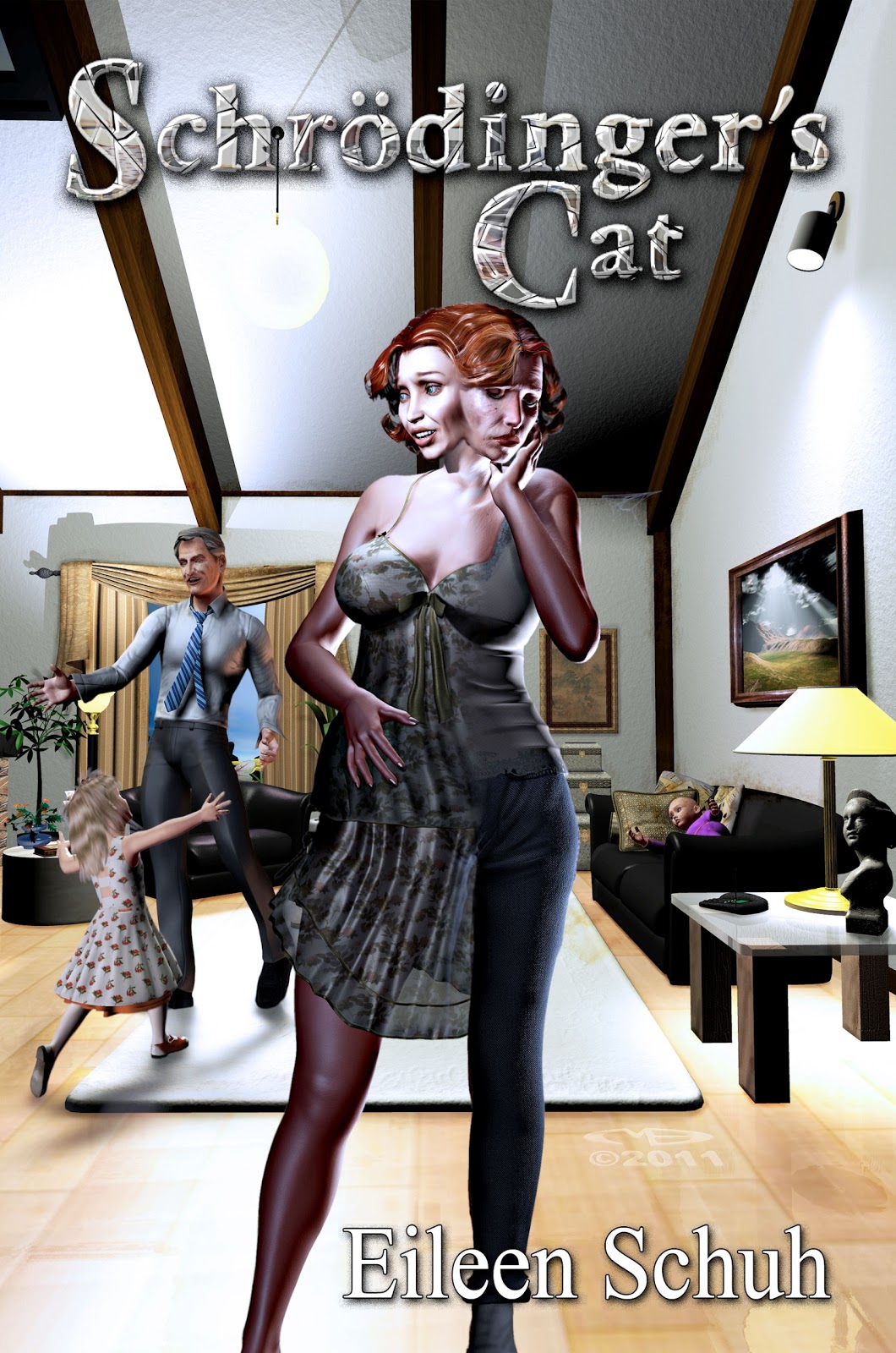 "A psychological mystery of the first order..."

"Chilling -- a fast and fascinating read! "

"insanely entertaining..."
Posted by Eileen Schuh: at 4:00 AM

Thank you, Eileen, it's a brilliant post as I knew it would be. Warm wishes for a great week and a better summer!

You're very welcome, Kenna. I'm proud to promote such a wonderful story by a Canadian author.