You know how when a fan is spinning at top speed and you can't see exactly where each individual blade is? The particles that make up atoms (quanta) exist in a state like that--smeared out in space and time. One quantum theory says it is not just that they are moving too fast for us to see, they are in reality, spread out like that (a wave function). 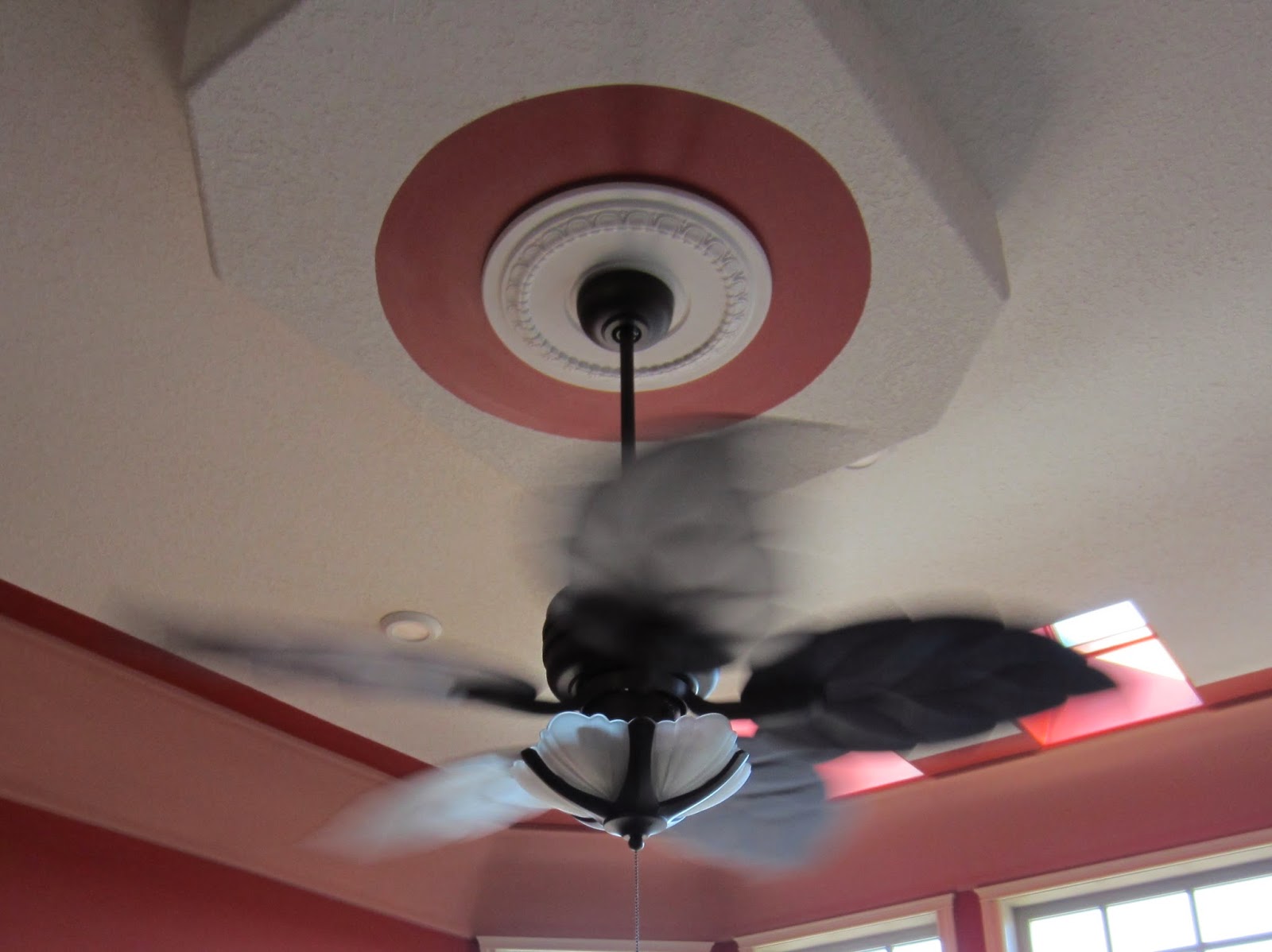 The theory says they remain in this state until we observe them, whereupon they condense into particles in a particular place. (Kind of like sticking your hand into a fan to stop the blades so you can see each blade and exactly where it is.)

This theory about quanta, the building blocks of all matter, was fine and good until physicist Erwin Schrödinger pointed out that it doesn't make sense in reality. He asked what would happen if a cat was in a box that was set up to release poison and kill the cat if a quantum was fired at it and hit a certain spot. If quanta don't gel into particles and therefore are unable to 'hit a certain spot' until we observe them, and we fire one at the box, what happens to the cat before we make our observation? Is it dead or alive, neither or both?


He was saying that contrary to quantum theory, reality must exist independent of our observation of it.

However, despite Schrodinger pointing out the nonsensical implications of the theory, it to this day remains an important and accepted explanation for the behaviour and nature of quanta, a theory adhered to by the world's top physicists, many great mathematicians and countless rational scientists of many ilks.

Reality, therefore, does not condense out of the realm of all possibilities into one point in space and time until we observe it.


Very simply put, this theory is the scientific way of saying existence is mind over matter.