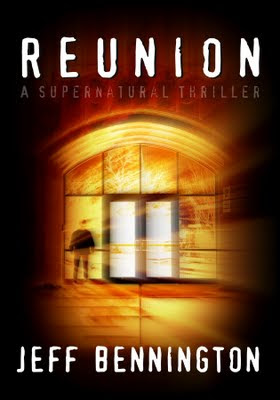 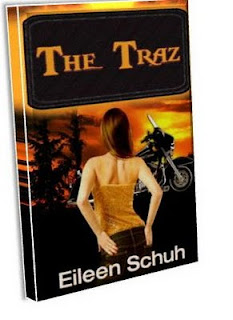 Thank you for guesting, Jeff. The mind of an author is often a dark and scarey place.